Fancy yourself as a worldy, well-travelled lad or lass? Let’s get quizzical! Turn up the tunes, crack open a smar-tinny, put an AFL rerun on the tele, whip up a schnitty, Facetime your nerd herd and bring out your alter ego O Trivia Newton John. Welcome to Tuesday night pub trivia - the lounge room edition.

Don’t forget to tag us on Facebook and Instagram at @flightcentreau to show us where you’re doing travel trivia from a distance! 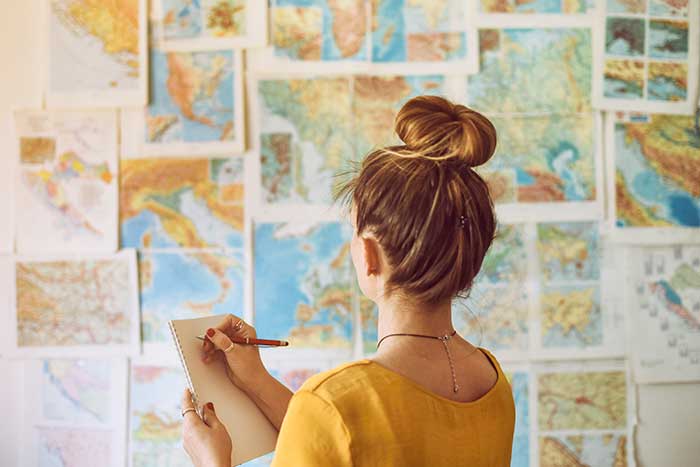 1. What is the world’s largest country by land area?

2. How long does it take to fly from New York to London?

3. What is the name of the train that runs between Paris and London?

4. Agatha Christie’s novel about a murder is based on which European train?

5. What aircraft stopped flying commercially in 2003?

6. Which English town was Shakespere born in?

8. What do they call a beanie in Canada?

9. Egg and Bacon Bay is in which Australian state or territory?

10.Which region of Ireland is still a part of the UK?

11. What is the world’s southernmost national capital city?

12. Which Australian town is named after a date?

13. What is the Maori name for New Zealand?

15. What was the former name of Ho Chi Minh City?

16. How many countries are bigger than Australia in area?

17. Where does the Ghan railway start and end?

20. In which library is the Book of Kells housed?

21. How many countries are there in Africa?

22. Which European city is known for its port wine?

23. What is the oldest national park in the USA?

24. In what country would you find Iceberg Alley?

25. The Maldives are part of which continent? 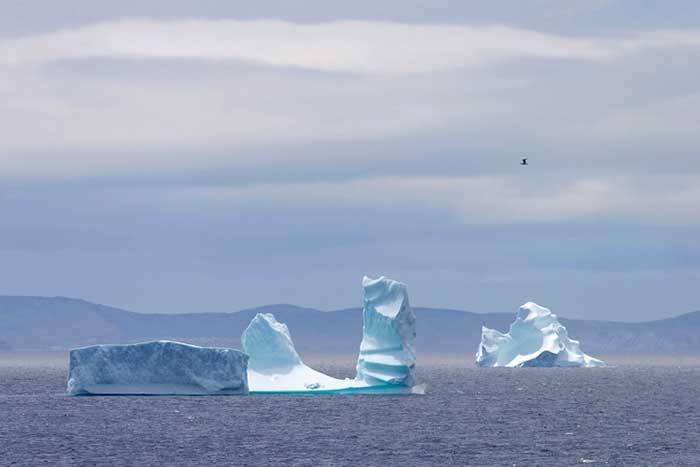 28 Films That Will Transport You From Your Couch Far Away
1 April 2020
Need some escapism while stuck at home? Here’s a short list of curated films to take you over the seas and far away. Amelie - to Paris The ultimate,
Read Time: 8.9 mins
Inspiration