Geek Out At The New Disney Star Wars Attractions

Geek Out At The New Disney Star Wars Attractions

In the best news for Star Wars fans since the announcement of the first live-action Star Wars TV series, The Mandalorian, to air this year, is the unveiling of two highly anticipated Star Wars theme park attractions, also in 2019. 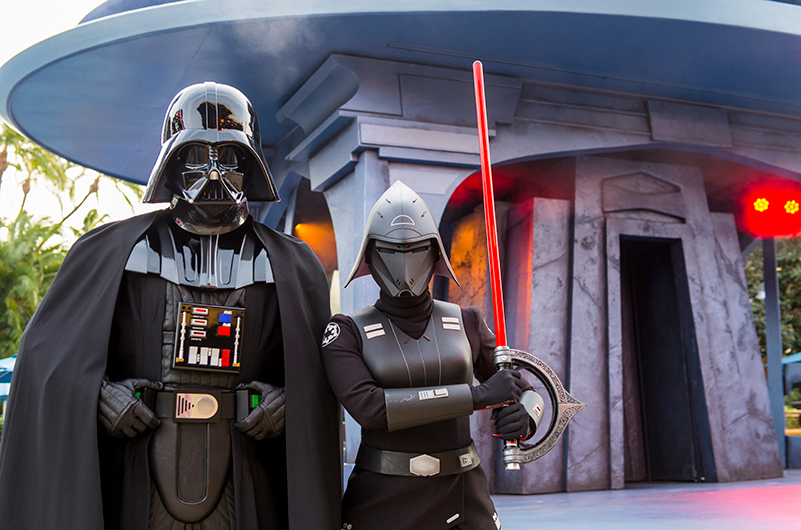 For children of the ‘80s, Disney’s new Star Wars lands are a chance to relive your childhood and an experience to share with your own kids, too. 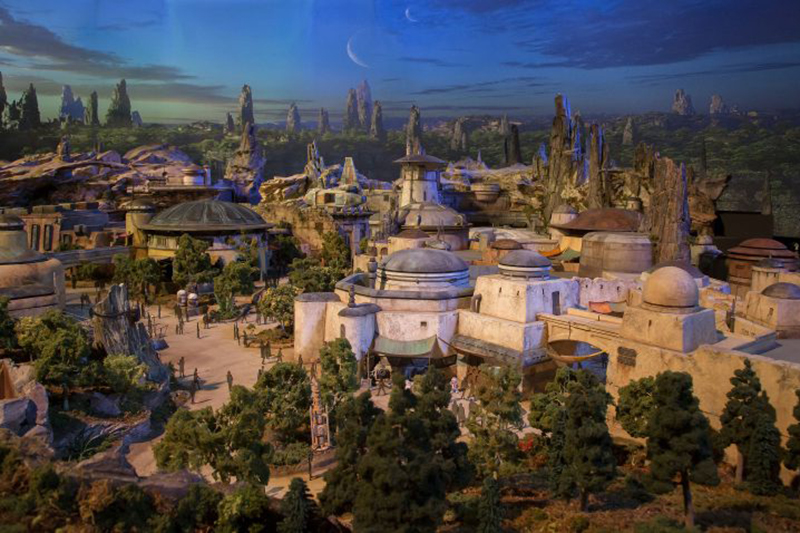 An artist's impression of the Black Spire Outpost settlement on the planet Batuu.

Opening mid-2019 (officially on Friday, May 31, 2019, however reservations will be required until 23 June, 2019) the 5.6ha Star Wars: Galaxy’s Edge will be a fully immersive land at Disneyland Resort in California, while Walt Disney World Resort in Florida will unveil its Star Wars-themed land later in the year.

It's a brand-new land, which is exciting in itself. 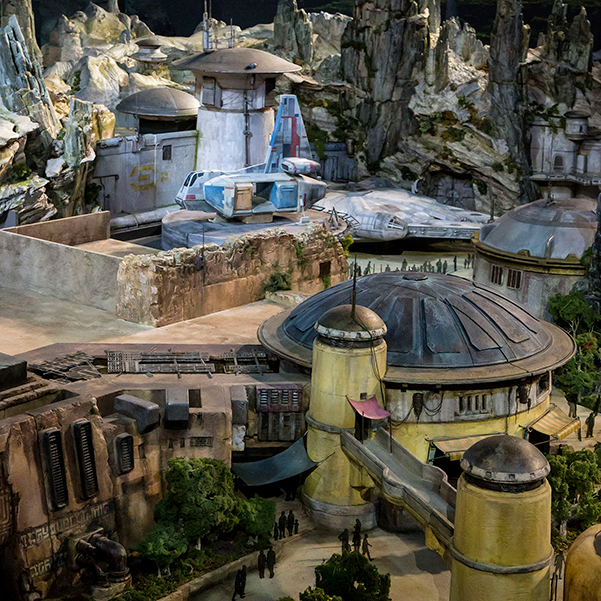 Here's what we know.

Star Wars: Galaxy's Edge is set on the remote planet of Batuu on the edge of the galaxy. Batuu’s largest village is a settlement known as Black Spire Outpost, a thriving destination for those who would prefer to go about their business unnoticed—scoundrels, rogues, smugglers and, recently, certain individuals associated with the Resistance.

It's a fully immersive world that will thrill and delight Star Wars fans.

You can even build your own custom lightsaber at Savi's Workshop, a covert workshop, and choose your own themed adventure with designs from nature and salvaged materials. Or if you've always wanted your very own sidekick, why not create your own droid? Select from the popular BB-series or R-series unit, then begin designing, building and activating your droid at the Droid Depot. 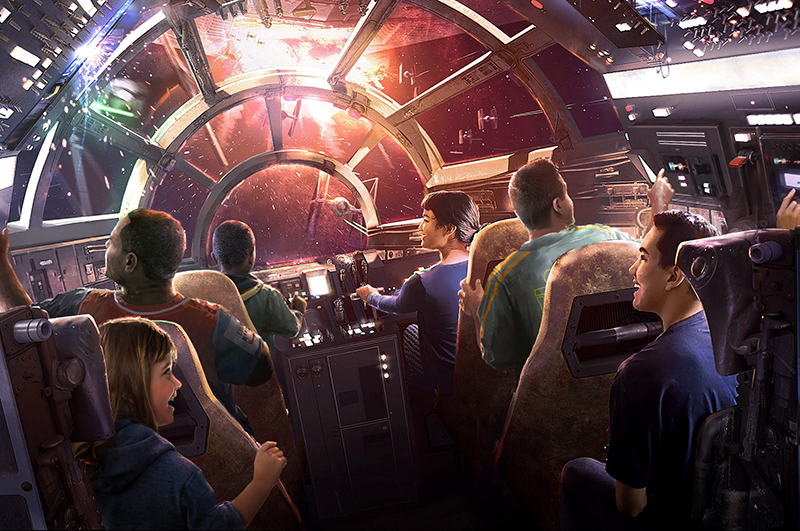 Artist's impression of the Millennium Falcon: Smugglers Run attraction, which opens May 31, 2019 at Disneyland Resort.

Food options are also Star Wars themed: dine at Oga’s Cantina – a hotspot for bounty hunters and galactic travellers alike with OTT drinks and dining, or step into Docking Bay 7 Food & Cargo. This working hangar bay has a freighter full of curious cuisine to tempt the appetites of any intergalactic visitors, including vegetarians. For on-the-go sustenance, sip blue or green milk just like Luke Skywalker at the Milk Stand, try a wrap at Ronto Roasters and sample Kat Saka's Kettle popcorn.

There's also plenty of costumes (ahem) galactic gear available at Black Spire Outfitters to look the part, or choose your allegiance at the First Order Cargo shop or Resistance Supply store. For keepsakes of your time in Batuu, don't forget to stop by Toydarian Toymaker for locally made toys crafted by Batuu artisans as well as cute critters from the Creature Stall.

Until then, may the Force be with you.

This article originally appeared in Travel ideas: Wow List 2019, available in stores and to read online.

David loves chasing the sun, dining out at the best neighbourhood eateries, thrill-seeking at theme parks and checking out local craft breweries on his travels. If a trendy food truck and a gig with the hottest band in town is thrown in, even better.