Gay and Lesbian Holidays in Amsterdam 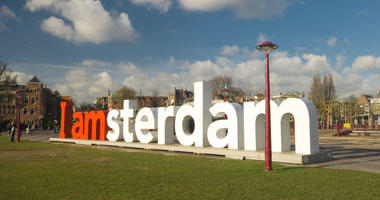 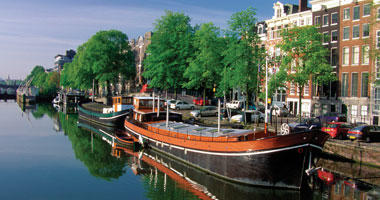 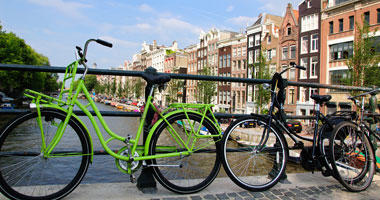 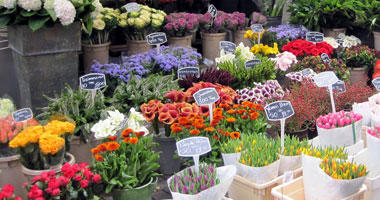 Amsterdam as a Gay Destination

With a reputation of acceptance, Amsterdam is one capital where the gay and lesbian population are treated equally both within society and under the law. Indeed, The Netherlands was the first country in the world to legalise same-sex marriage in 2001.

The Nightlife
Many Dutch people reminisce with fondness what they consider to be city's gay heyday of the 1980s and 1990s. Today the gay bars are not only located on the traditional gay street, Reguliersdwarsstraat, but are also found dotted around the city. The massive Soho is possibly the last gay bar on Reguliersdwarsstraat. Opened in 1927, Café 't Mandje is the oldest dedicated gay bar in Amsterdam and possibly one of the oldest in the world.

To get a feel for Amsterdam's gay scene, consider checking out a variety of bars such as Prik, which has different themed nights throughout the week, The Queen's Head that offers drag bingo every Tuesday night and De Engel Van Amsterdam. Amsterdam also hosts famed dance parties patronised by guys from all over Europe including Rapido and FunHouse.

All hotels in Amsterdam welcome all travellers with the same generous Dutch hospitality. For travellers who'd appreciate a dedicated gay hotel should consider staying at The Golden Bear, which has been serving the gay community since 1948, Amistad Hotel and the Anco Hotel.

Amsterdam Gay Pride
The Dutch capital first staged a pride festival in 1996 and today the event is held over a weekend at the beginning of August to the delight of 500,000 revellers. As Amsterdam is famed for its canals, it seems fitting that the city's pride festivities focus on a flotilla of around 75 spectacularly decorated boats that glide along the Prinsengracht and Amstel Rivers. The official parade begins at 2pm on the Saturday afternoon. There are also various street parties held on the Friday, Saturday and Sunday nights and numerous clubs organise themed events such as underwear, bear and drag performances.