Gay and Lesbian Holidays in Barcelona 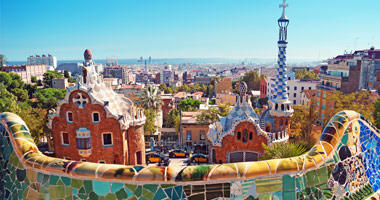 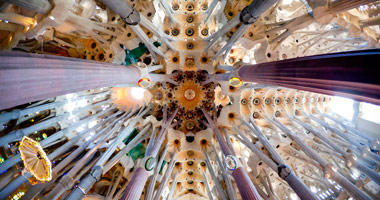 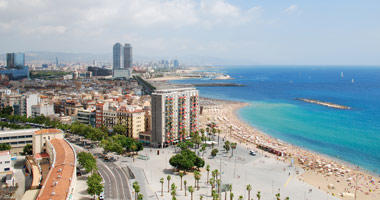 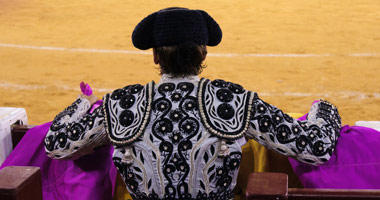 Barcelona as a Gay Destination

After decades of conservative rule, the left-leaning Government led by José Luis Rodríguez Zapatero used the opportunity in 2005 to legalise same-sex marriage on virtually equal terms. And no Spanish city epitomises that liberal agenda more than sizzling Barcelona. This is the destination where you can admire futuristic Gaudi architecture, people-watch while sitting in a café or party until dawn in one of Europe's trendiest clubs.

The Nightlife
Barcelona boasts a thriving nightlife – this city knows how to party. The gay district is focused around L'Eixample or Gayxample, where revellers can choose from dozens of pulsating bars including the trendy Punto BCN, Atame that presents drag shows and Dietrich. The gay clubs start pumping after 1am – check out SaturGays for the gogo dancers, Arena Madre that attracts a younger crowd and Metro Disco.

Sitges
A short 45-minute drive south of Barcelona lies Sitges, a picturesque town that's developed a reputation as a significant gay resort destination. During the day relax on the gay beach #6 Bossa Rodona and at night hit one of the gay clubs and party it up.

All Barcelona Hotels welcome all visitors with the same generous Spanish hospitality. However gay and lesbian travellers who'd appreciate an exclusive gay experience should consider checking into the luxurious Axel Hotel. Proudly displaying a hetero-friendly sign, the Axel Hotel is located in the heart of the L'Eixample gay district.

Barcelona Gay Pride
First held in 2008, Barcelona Gay Pride now attracts 150,000 revellers over one weekend at the end of June. The festivities begin on the Saturday night, where live performers and world-renowned DJs keep the crowd bopping from a massive outdoor stage. The official pride parade starts at 6pm on the Sunday night and features spectacular floats that travel along Carrer Sepulveda to Plaza Espanya. Following the march, the city erupts into a massive street party where DJs spin the decks until 2am the following morning.