Gay and Lesbian Holidays in Aspen 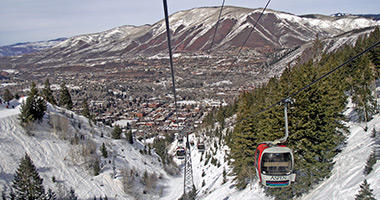 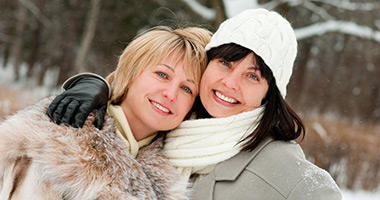 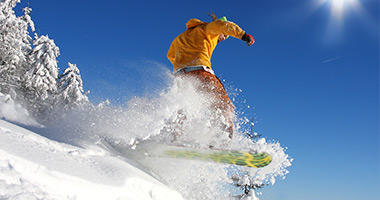 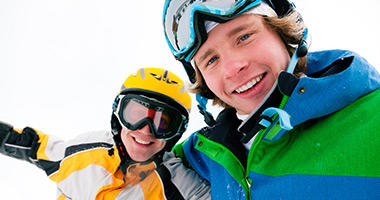 Aspen as a Gay Destination

The alpine resort of Aspen, Colorado is synonymous with style, sophistication and fantastic skiing. The popularity of the region as a major winter wonderland started to gain traction after World War II with the establishment of the Aspen Skiing Corporation. Today, there are 91 trails spread out over 3,132 acres of skiable terrain. There are 21 lifts that take enthusiasts effortlessly up the mountain – the highest elevation is 3417 metres, with the resort itself sits at 2422 metres above sea level.

For gay and lesbian travellers, Aspen played host to the first dedicated gay ski week and set the trend for the numerous other resorts around the world who now host their own version of gay skiing.

All resort hotels in Aspen will welcome gay and lesbian travellers with a warm generous smile. However, if you're attending Gay Ski Week, the central hotel for the festivities is the Limelight Lodge, a beautiful hotel located in the heart of the town.

Aspen Gay Ski Week
In the shadow of the infamous Stonewall Riots of 1969, Aspen Gay Ski Week similarly began life as a political statement. Around 1976, a gay skier found himself embroiled in an argument over dancing with a man in a local Aspen bar. Used as a catalyst, the skier together with his friends, fought for gay rights in Aspen, achieving success in 1979. Today, the organisers continue to promote their equality foundations by also arranging fundraising events for gay and lesbian charities based in Colorado.

The event is generally held in mid-January and boasts a schedule chock full of après ski activities. Popular events include the Friendship Dinner, Opening Party and film screenings. Additionally, the Boy Soup Hot Tub Parties are iconic and the Downhill Costume Parade and Contest is always fun. Aspen Gay Ski Week, therefore, has something for everyone – catering effortlessly for keen skiers and novice enthusiasts alike.