Gay and Lesbian Holidays in Boston 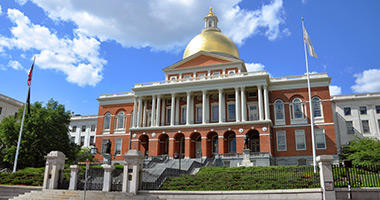 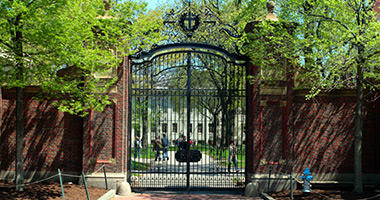 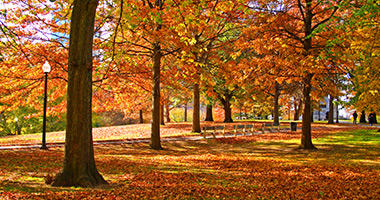 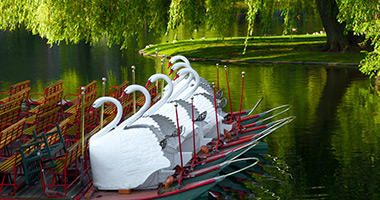 Boston as a Gay Destination

As the capital of Massachusetts, Boston is both one of the oldest cities in America and also one of the most progressive. The state of Massachusetts was the first American state to authorise same-sex marriage in response to a Supreme Court ruling in 2003 – the Bill was passed in 2004. In doing so, the state cemented its reputation as one of the most accepting in the country, demonstrating to the world that this is a welcoming city for all to visit.

The Culture
Aside from the legislative advances, the city itself boasts an incredible cultural output. The Boston Symphony Orchestra and the Boston Pops Orchestra are considered world-class ensembles and are definitely worth checking out when in town. The theatre district is located on Washington and Tremont Streets – consider taking a punt on an unknown show before it heads to Broadway. Of course no visit to Boston is complete without taking a swan around the oldest public park in the country, Boston Common.

The Nightlife
Boston's gay district is largely located in the residential suburb of South End, which as the name suggests is situated just south of the city's downtown heart. The gay bars, restaurants and businesses are found along Columbus Avenue and Tremont Street. Popular bars include the Fritz Lounge, which is a relaxed casual affair, the always popular Club Cafe and the Boston Eagle, which seems to attract more of a leather crowd. Fenway, a suburb to the west of South End, also has a strong gay representation. The night club, Epic Saturdays@House of Blues and Machine are worth checking out.

All travellers to Boston are treated equally - with the same generous hospitality. The city's gay district is located not far from the downtown area, so feel free to select a hotel either in South End or in the heart of the city.

Boston Pride Week
Held in the first week of June, Boston Pride Week is a celebration of diversity and equality that attracts around 400,000 revellers. The annual event, which began in 1970, commences with an official flag raising ceremony on the City Hall Plaza at midday on the Friday and culminates with a massive party on the second Sunday. The parade, which features around 35,000 participants, takes place on the Saturday and generally starts on Tremont Street between Massachusetts Avenue and Dartmouth Street and finishes at the City Hall Plaza.