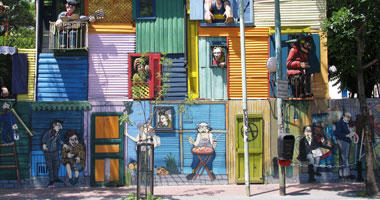 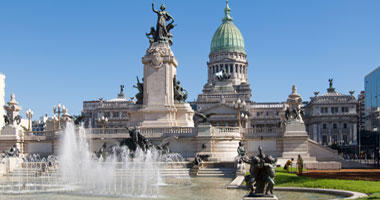 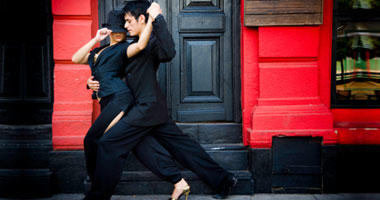 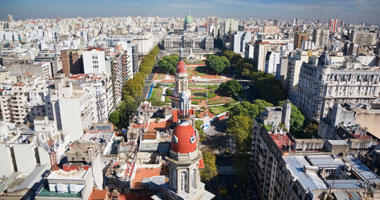 Buenos Aires as a Gay Destination

While previous generations may not have realised, having a Presidential Palace called "Casa Rosada" or in English the "Pink House" may have been an early sign of the vibrant gay and lesbian scene that has recently blossomed in Buenos Aires. Indeed the city was one of the first in the region to allow civil unions, passing the legislation in 2002. Today the Argentine capital warmly welcomes gay and lesbian visitors with dedicated gay hotels, bars and clubs.

The Culture
Arguably the live performance capital of South America, Buenos Aires has a thriving theatre scene similar to that of Broadway in New York or the West End in London. There are dozens of theatres near the iconic Obelisk in the heart of the city. Teatro Colon is also a major performing arts venue and regularly hosts symphony concerts, operas and ballets. Tango is the national art form, so definitely consider either watching a tango performance or joining a tango class.

The Nightlife
Buenos Aires' gay nightlife is focused around Palermo, a trendy suburb just northwest of the city centre. Sitges is a popular gay bar that features a mixed gay/lesbian crowd and presents drag shows on the weekend. The biggest gay club is Amerika, which will have you bopping until the early hours of the morning. Bach Bar is a great place to chill, and Human Club opens on Saturday nights and plays mostly house music.

All hotels in Buenos Aires generally welcome visitors with the same warm, generous Latin smile. However, for a complete gay experience, the Spanish chain, Axel, opened a hotel in San Telmo as a 'hetero friendly,' establishment.

Axel Hotel
The Axel Hotel offers a modern, sophisticated stay in the heart of Buenos Aires. The swimming pool is situated in the roof of the hotel foyer – the glass bottom makes the pool a feature. There is also a fitness centre, spa and massage service on offer. The hotel organises regular parties so that guests can mingle and socialise – every Sunday night there's a gathering in the bar.

Buenos Aires Pride Parade
With the slogan, 'Liberty, Equality, Diversity,' the city's first pride march was held in 1992 when activists gathered in front of the Cathedral and marched to the National Congress. Over the following years the march gathered momentum with a different slogan each year including, 'We are all wonderfully different,' 'Proud to be, Entitled to Be,' and 'Ten Years Defending our Freedom.' The parade has grown considerably into a major celebration of diversity. The event is now held in November and is focused on Plaza de Mayo in front of the Presidential Palace.