The roar of the crowd can send shivers down your spine, so why not experience the thrill of some top-class Rugby Union action on your travels? Read more... 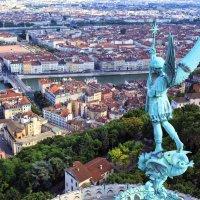 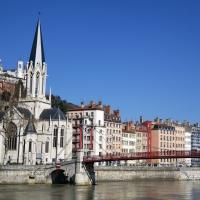 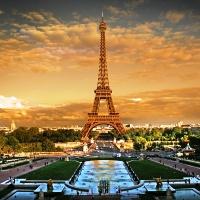 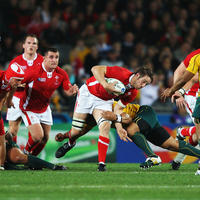 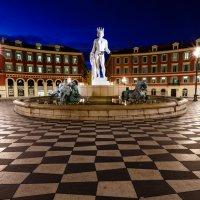 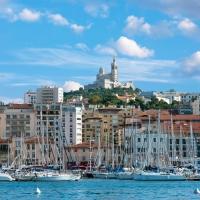 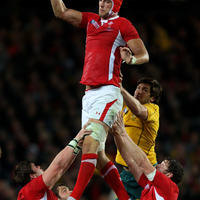 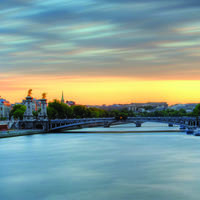 Paris to Lyon - 12 Day Best of France, Gastronome and Rugby 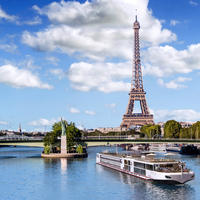 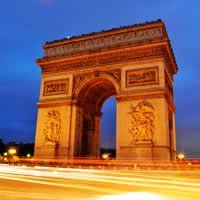 Be there to roar with the crowd

At some point during the 1800s, someone at the Rugby School in England had the novel idea of picking up the ball and running with it. The rest – as they say – is history, and what was once a casual kickabout soon gave way to the codified sport of Rugby Union and some of the fiercest tackling seen anywhere in the world. Needless to say, sports-loving Antipodeans were quick to adopt such exhilarating practises and these days the likes of Suncorp Stadium and Eden Park stand alongside historic Twickenham and Murrayfield as some of the most atmospheric sports venues in the world.

Cheer on the Green and Gold

The Wallabies represent Australia in the international arena and having lifted the Rugby World Cup in 1991 and 1999, they're one of the country's most popular sporting teams. Australia's rivalry with New Zealand's All Blacks is one of the fiercest in world sport, with the two sides battling it out annually for the Bledisloe Cup. On the domestic front, Australia is home to five sides competing in the transnational Super Rugby competition, making Rugby Union one of Australia's most popular spectator sports.

With its spiritual home located deep in the heart of England, it's no surprise that Rugby Union also plays a key role in the English sporting experience. Most days Twickenham is a sleepy village on the south-western fringes of London, however when the English rugby team is in town, Twickenham Stadium heaves under the strain of thousands of expectant Rugby Union fans. You can make the pilgrimage to Twickenham or any of the other historic Six Nations venues on your next holiday to Europe, or if you're heading to Asia, why not enjoy the fun-filled festivities of the Hong Kong Sevens instead? Whatever your preference, there's a unique Rugby Union holiday package to suit you.