If your business trip keeps you trapped in hotel boardrooms, tell your schedule to take a hike. With the help of avid bushwalker, mountain-biker and The Outdoorsy Type blogger Gavin Lower, we give you our picks of Australia’s best short inner-city bushwalks to tempt time and nature-starved business travellers. The Brisbane Lookout at Mt Coot-tha – originally home to the Turrbal Aboriginal people – is a staple for visitors, affording views across the city, the river and out to Moreton Bay, Stradbroke Island and the southern ranges. But Mt Coot-tha Forest, which covers the slopes in more than 1,500 hectares of eucalypt forest, also has a range of short bushwalks, mountain bike trails and horse trails, seven kilometres from the CBD. Walks include the easy 15-minute Ghost Hole Track, exploring the relics of the area’s gold-mining days, the moderate Summit Track and the Aboriginal Art Trail (both 30 minutes), and the moderate 1.5-hour Eugenia Circuit, which takes in Simpson Falls, among others. You can find picnic areas, toilets and taps near track access points, as well as eateries at the summit. It can be reached by public transport, with buses leaving Adelaide Street in the CBD to the lookout every day. Download the Mt Coot-tha Forest Track Map from the Brisbane City Council website. 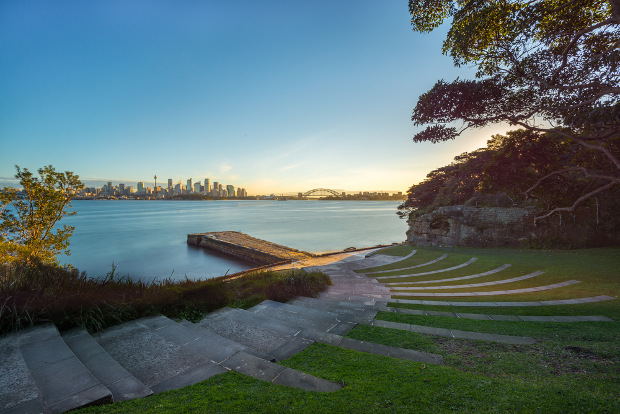 The four-hour Manly Scenic Walkway, also known as the Spit Bridge to Manly Walk, is one of the best – and best-known – bushwalks in Sydney. But if you want something a little shorter with equally spectacular views, check out the gentle, five-kilometre Bradleys Head to Chowder Bay walk, which takes 1hr 45min. It runs along the harbour from Taronga Zoo in Mosman to the beach at Chowder Bay and features impressive views of the Opera House and the Harbour Bridge. The Aborigines of the Bradleys Head area belonged to the Borogegal clan of the Eora nation, according to the Mosman Historical Society. Military buffs can check out Bradleys Head Fortifications Complex, next to the zoo. Along the way, you’ll see Bradleys Head Amphitheatre, a beloved picnic spot; and heritage-listed Athol Hall, where you can stop for refreshments, or wait until you reach the cafes at Chowder Bay. Download the NSW National Parks and Wildlife Services app for an audio tour. You can catch a ferry from Circular Quay to Taronga Zoo wharf, and buses run back to Wynyard Station in the CBD from Chowder Bay. Both coastal walks are part of Sydney Harbour National Park, and some park entry fees may apply if you arrive by car. 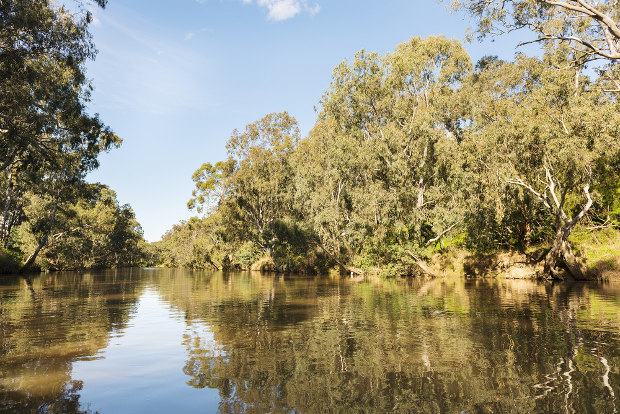 The Main Yarra Trail follows the Yarra River, which has been the dreaming path for the Wurundjeri tribe since the mists of time, and the flat shared path takes walkers and cyclists through pristine urban bushland from Templestowe in Melbourne’s eastern suburbs to Southbank in the CBD. The whole trail is about 33 kilometres but you can do shorter sections that are easily reached by public transport. “You can forget you’re in the city certainly on the Yarra Trail – you follow the river, which is all trees and remnant bush,” Gavin says. There are also places to stop for coffee, such as the organic Merri Table Cafe at the CERES Community Environment Park. You can also divert on to creek-side trails like the Merri Creek Trail, which starts at Dights Falls in Yarra Bend Park and follows the creek through the city’s northern suburbs. 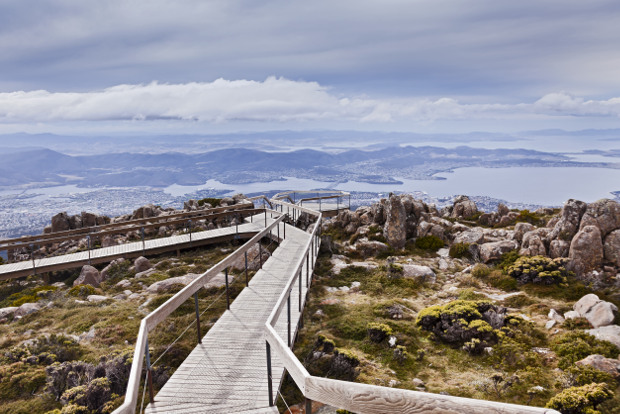 “There’s trails all over Mt Wellington, and you can get up there on the bus,” Gavin says. The 1,270-metre mountain – also called by the Tasmanian Aboriginal name of Kunanyi – provides the backdrop to the city of Hobart. Wellington Park covers 18,250 hectares, stretching more than 20 kilometres west of the pinnacle. The park, a short distance by vehicle from the city centre, is threaded with trails, with a handful under two kilometres, including the level Circle Track mid-way up Kunanyi, which provides shade in summer and a sprinkling of snow in winter – look out for the Octopus Tree. Also try the 1.4-kilometre Pinnacle to Zig Zag Track Lookout Loop through low-growing alpine plants, which takes you from the summit across the plateau to the lookout, and views of Hobart, the Derwent estuary, the Tasman Peninsula, Bruny Island and the Channel area. But remember to dress warm. 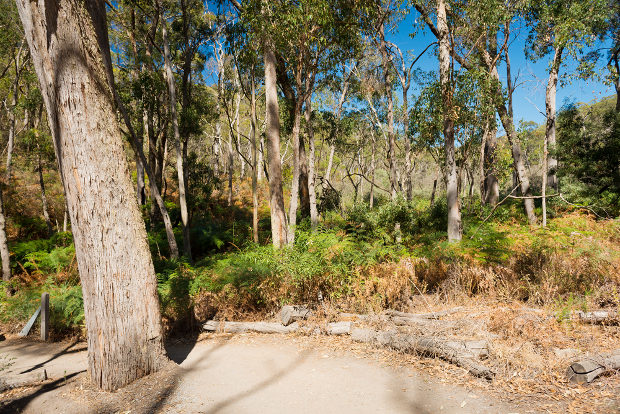 The lovely Waterfall Gully trail takes bushwalkers to the summit of Mt Lofty, in the traditional country of the Peramangk Aboriginal people. The steep trail, which is rated moderate, starts at the Waterfall Gully car park and passes through native vegetation and stringybark forest, with stunning views over Adelaide. Situated in the Cleland Conservation Park, the trail is 3.9 kilometres long and can take 1.5 to three hours return. You can seek refreshment at the Utopia @ Waterfall Gully restaurant, which sits in a century-old stone chalet at the base of an 18-metre waterfall, or wait until you reach the top for the Mt Lofty Summit Cafe or Restaurant. You can get there by bus or car, but the car park does fill up on weekends. “The Waterfall Gully track takes you up Mt Lofty, the main mountain behind Adelaide,” Gavin says. “Also in that area, if you walk up certain paths you can see koalas in the trees. There’s plenty of wildlife around.”