Any company that markets a cruise with the bold headline 'Magnificent Europe' would want to be confident the product backs up their words.

The cruise is a 15-day Budapest to Amsterdam journey with Avalon Waterways, which will see us meandering along the Danube, Main and Rhine rivers passing through Hungary, Slovakia, Austria, Germany and the Netherlands.

Guided sightseeing tours through each city will be conducted every day by certified local guides, which will highlight the culture and rich history of these countries. 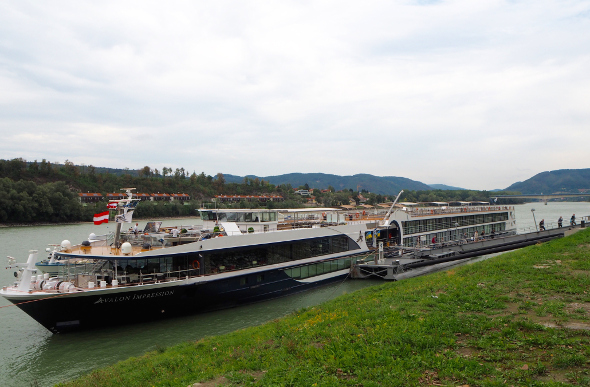 That first afternoon we board our vessel in Budapest, the stunning Avalon Impression, which should more appropriately be named 'Impressive'. After an introduction to our captain and crew we are shown to our cabin, a dazzling panorama suite with floor-to-ceiling opening windows that fully expose the riverside vista outside.

After an a la carte dinner, we embark on a night cruise of Budapest. Historic landmark buildings line the Danube such as Buda Castle, Fisherman’s Bastion and the colossal Hungarian Parliament Building. All are brilliantly lit up and the view is nothing short of outstanding.

The next day we are given a comprehensive tour of Budapest, which sets the benchmark for the next 14 days. The city is split by the Danube with the hilly and more exclusive Buda on one side and the flatter and busier Pest on the other. 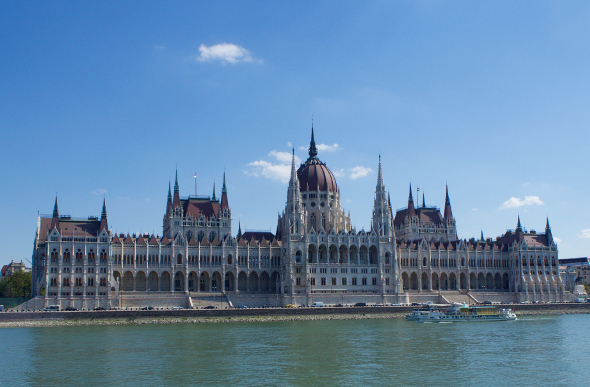 We depart Budapest during our welcome gala dinner and seamlessly glide through the Danube’s tranquil water towards our next destination, awaking in Bratislava, the capital of Slovakia.

Situated at the foothills of the Carpathian Mountains, the city is a labyrinth of narrow cobblestone streets that take me back centuries during an immersive walking tour past historical old buildings and the towering gothic cathedral.

It quickly dawns on me that the beauty of an Avalon Waterways cruise is the amount of free time available at each destination. There was ample time for us to discover the best gelato, coffee and cake, while others found markets or tasted the local beer.

The next stop is magical Vienna, once the centre of the mighty Habsburg Empire. Highlighting the city are Hofburg Palace complex with its Vienna Boys’ Choir, the Vienna Opera House, the awe-inspiring St Stephen’s Cathedral and Mozart’s final residence.

The iconic statue of Mozart in Vienna (Image: Daniel Resnik)

Cruising past some of Europe’s finest wine regions, we stop at the little town of Durnstein where the legendary King of England ('Richard the Lionheart') was incarcerated in a castle that still stands today.

Later we visit Melk Abbey, one of Europe’s largest monasteries, which houses an ornate library with over 80,000 printed books and 2,000 manuscripts. The frescoed ceilings and architecture give me a cramped neck after spending so long gazing up in admiration.

Our next stop in Austria sees us on a The Sound of Music excursion, which showcases the picturesque towns of Mondsee (where the wedding scene took place) and stunning Salzburg, Mozart’s hometown. We even skip around the famous Mirabell Gardens fountain where part of the Do Re Mi song was filmed. 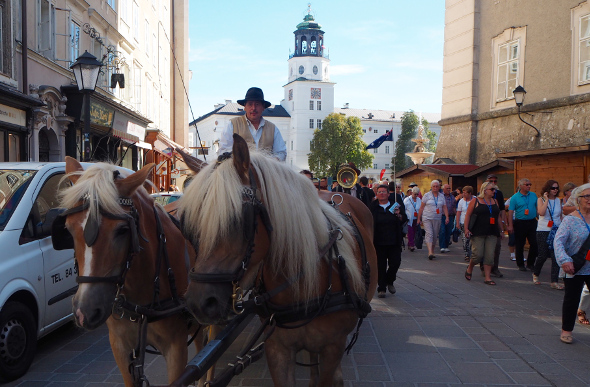 Leaving Austria in our wake, we are soon cruising into Germany and the start of the ‘Burgs’: Regensburg, Nuremberg, Bamberg, Wurzburg and Miltenberg.

As we tick off each one we discover the oldest pub and sausage kitchen in Germany, the town where Elvis stayed while on army leave, and tales of witches and the black plague. The places feel so magical, I am almost certain Harry Potter will appear at any moment.

Continuing on to Rudesheim-Rhine Gorge, we visit the quirky Siegfried’s Mechanical Musical Instrument Museum and later gaze in wonder at the medieval castles perched high in the hills along the most beautiful stretch of river. 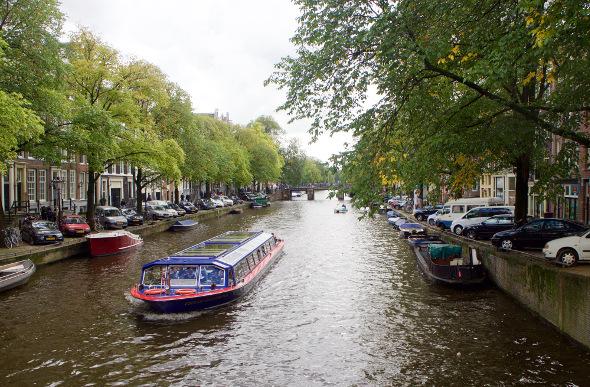 Saving one of the best for last with a visit to Amsterdam (Image: Daniel Resnik)

Nearing the end of our cruise, we walk the streets of Cologne, one of Germany’s largest cities, followed by the last stop of this epic journey, the delightful 700-year-old city of Amsterdam.

All the while Avalon never drops its service below perfection. From the friendly and accommodating staff, to regular onboard entertainment and copious amounts of food (sometimes more than I should've been allowed), the cruise is as advertised: magnificent.

Daniel Resnik has travelled to all four corners over the world over the last 30 years. He has travelled extensively through Asia and the Pacific and has an intimate knowledge of these areas. Daniel is very well known in travel media circles and has a reputation for writing in-depth and intimate articles, which carry the true essence of the regions he visits.
more articles from this author