More than 1.2 million Australians took a holiday at sea last year – a 21 per cent jump on the previous year, the biggest increase on record.

CLIA Australasia managing director Joel Katz said: “That’s one in 19 Australians taking a cruise, making this the highest per capita ratio in the world.”

“With many of these local cruises calling at 34 regional ports and anchorages around the Australian coastline, local communities benefit from the injection of valuable tourist dollars into the local economies,” Mr Katz said.

The most popular length of cruise last year was eight to 14 days, but short-break cruises for four days or less grew by 59.7 per cent in 2016. Cruises of 22-plus days also rose by more than 20 per cent. 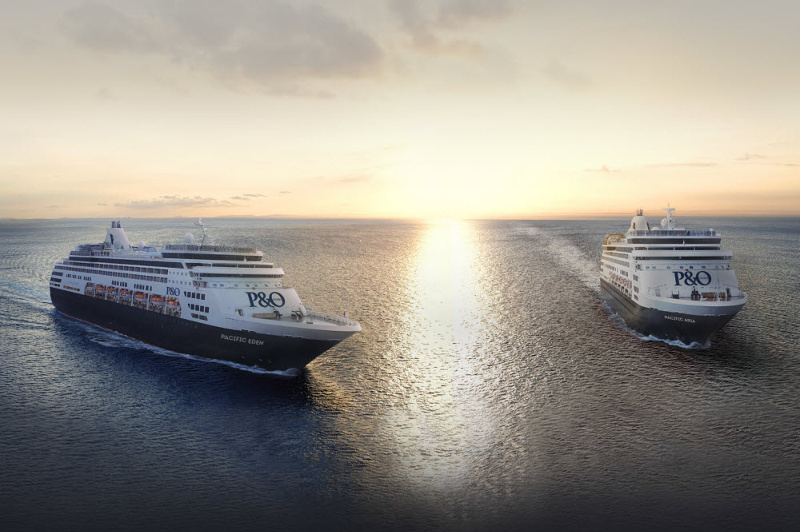 Carnival Australia executive chairman Ann Sherry said: “We are very proud of Carnival Australia’s part in cruising consolidating its position as the most successful sector of Australian tourism, with more than a decade of double-digit annual growth in passenger numbers.”

The addition of P&O Cruises’ Pacific Aria and Pacific Eden in November 2015, provided a big increase in local capacity.

RCL Cruises managing director Adam Armstrong said: “We are seeing a cruise market that is on a growth path quite unlike anything that’s been seen in the world, outside of China.” 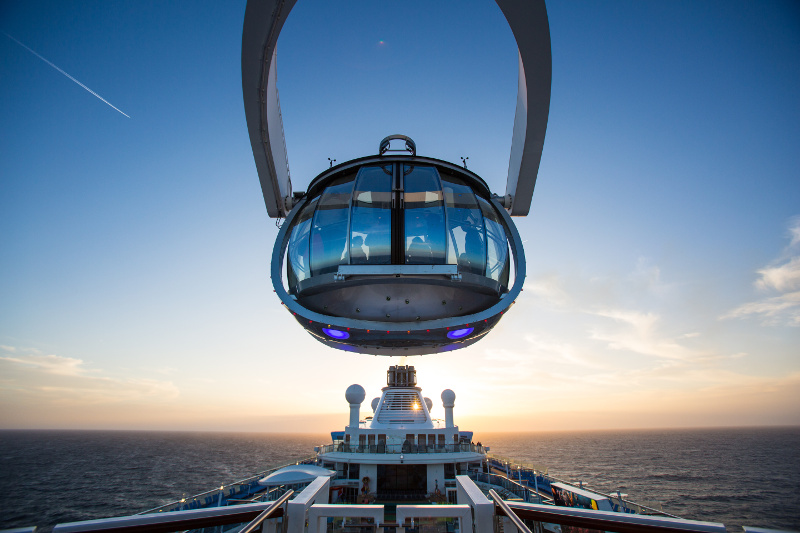 Royal Caribbean's Ovation of the Seas can carry 4,905 passengers.

RCL Cruises added two ships to its locally based fleet in 2016, including Ovation of the Seas, the country’s largest and most modern megaliner, with capacity for 4,905 passengers. Explorer of the Seas was also added to the local fleet.

CLIA Australia’s Mr Katz said the growing capacity and wide variety of cruising options were “capturing the imagination of Australians, with more Australians discovering that cruising is an easy, relaxing and value-for-money way to holiday”.

And with Australians spending 12 million days at sea last year, who can argue?

* Featured image: Ovation of the Seas in Sydney.