What to know before you fly to Amsterdam?

When is the best time to fly to Amsterdam? Tulip season is arguably the most spectacular time to visit – in the beautiful spring months of April and May. This is not only to see the iconic flower of the Netherlands, but also to escape peak tourist season. Plus, your chances of enjoying good weather is high. As you can imagine, the warmer summer months from June to August are the busiest in terms of tourists in Amsterdam.

Other things to consider when you’re flying to Amsterdam: the official language is Dutch and while most residents speak English, a few local phrases such as dank je wel (thank you) are always appreciated; the currency is the euro (€); being mindful of residents and keeping the noise down at night will also be welcomed!

The journey from Amsterdam’s main airport (Amsterdam Airport Schiphol, AMS) to the city will take you about 20-30 minutes by car, though reaching the city from the airport is also easy via train. One of the busiest airports in the world based on passenger traffic, Schiphol sees over 50 million passengers every year, though it has just one main passenger terminal. 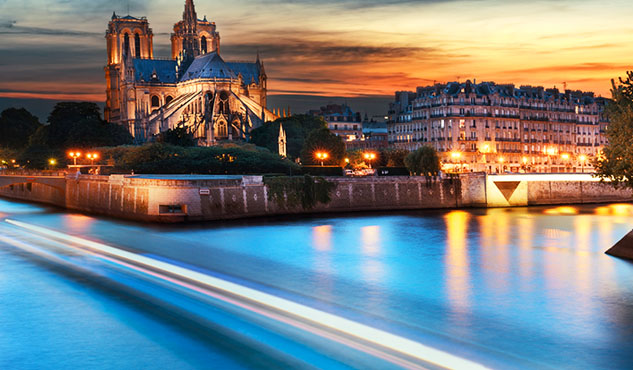