The 15 Airports Around The World Australians Use The Most

The 15 Airports Around The World Australians Use The Most

Tweet
Read Time: 5.3 mins
Australians are a well-travelled bunch. Holidays, business travel, big life adventures; there are all sorts of reasons we hop on planes and travel through airports.
But where are we travelling to most?
In the name of interesting facts, we’ve crunched the numbers and discovered the 15 top airports used by Flight Centre’s Australian customers.
Based on adult tickets departing in 2018, there’s a mixture of destinations from Asia, the Pacific, Europe and the US. Although the data doesn’t give insight into passengers’ final destinations, it paints an interesting picture of how Australians travel.
These are the airports Australians fly into the most. 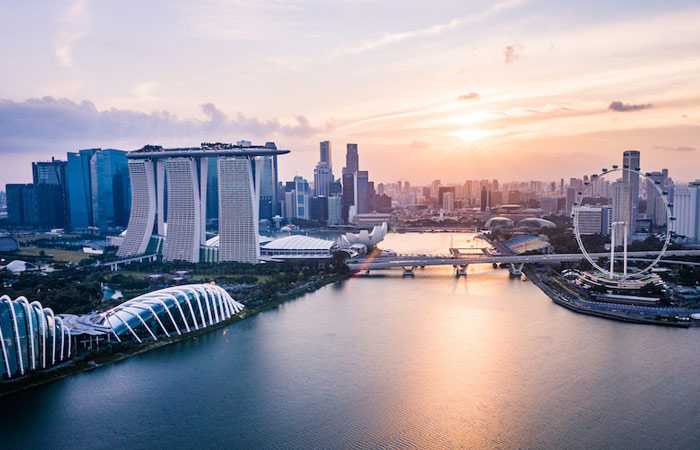 As one of the major connection hubs for travelling to Asia for Australians, Singapore (SIN) or Changi Airport is the most visited airport by our travellers. There are plenty of ways to fill time in this perennially award-winning airport from gardens and spa experiences to amazing shopping, dining and leisure activities. It’s easy to see why Changi Airport is a destination in itself.

Another favoured stopover for Australians on their way to European adventures, Dubai’s glittering skyline rises from the dunes like a new age oasis beckoning visitors to come explore. With plenty to keep travellers occupied inside its walls, the Dubai International Airport (DXB) is also a gateway to stunning desert experiences worthy of travelling for on their own. 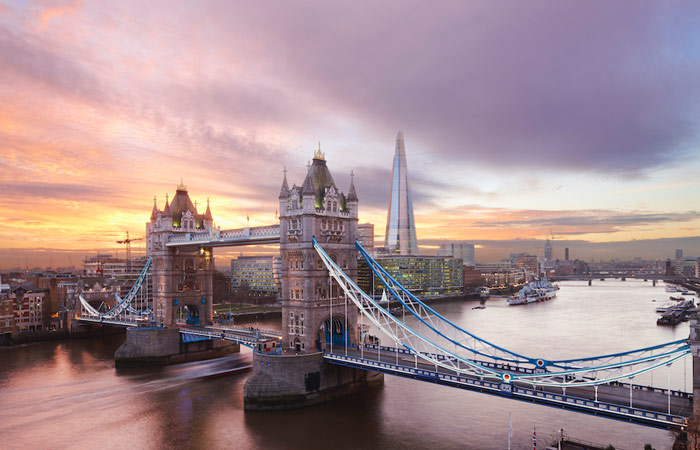 London’s largest airport sits welcomes over 80.1 million annual passengers and Australians make their way to London (and beyond) through London Heathrow (LHR) in droves.

It’s hard to fly to the west coast of the US without passing through LA’s only commercial airport. With a recent upgrade to the Tom Brady International Terminal, and hundreds of connecting flights, it’s little wonder that LAX ranks fourth on this list.

According to the ABS, “New Zealand continues to be the leading destination country for Australians travelling overseas, with over 1.4 million trips”. Auckland (AKL), brimming with its own highlights worth exploring, is a great place to start your adventure in the Land of the Long White Cloud.

It’s no secret that Bali (and its main flight hub, Denpasar International Airport or DPS) is one of the most visited destinations for Australians. Whether you’re hitting the lush hills of Ubud for some blissed out zen; staying in one of these excellent villas or hotels; or island hopping through the Gilis, Bali is always a good idea. 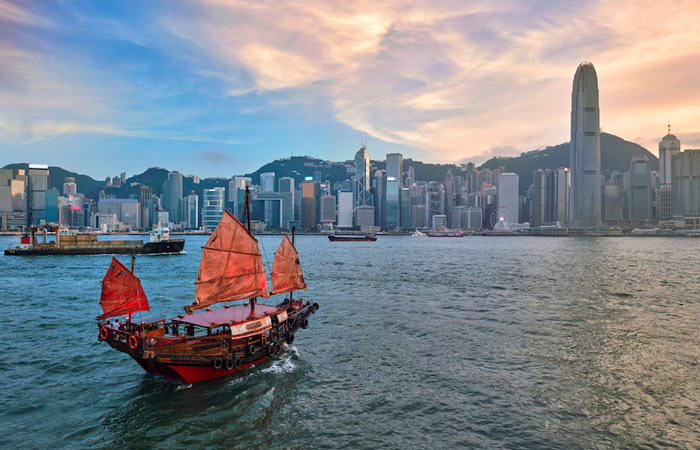 Its diminutive size belies Hong Kong’s (HKG) richness of cultural, historical and gastronomic experiences. Though it’s a common stop over destination, the island-city has become a popular option for extending and exploring. 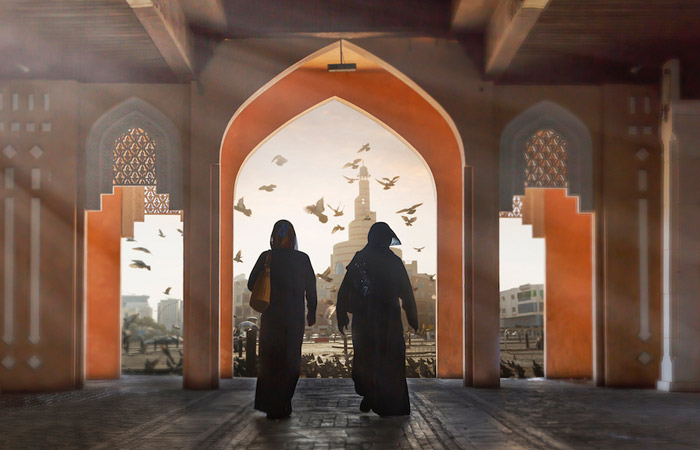 A quiet achiever in the UAE, Doha (DOH) is a neat package of culture, excellent food and welcoming hospitality. Qatar Airways is also a popular choice for travellers flying to Europe and the UK.

The Land of Smiles wins with Australian holidaymakers for its palm-fringed beaches, rich cultural experiences and its famous food. Stay and play in Bangkok (BKK) or choose a connecting flight to take you into northern Thailand’s jungles (Chiang Mai and Chiang Rai). Make your way south for beach relaxation, complete with sunsets and bottomless cocktails. Or discover Thailand with your family in tow.

Home base for one of Australia’s favourite airlines, Etihad Airways, Abu Dhabi (AUH) is another Middle Eastern stopover destination that moonlights as a destination worth spending time in, making it the 10th most flown to airport. 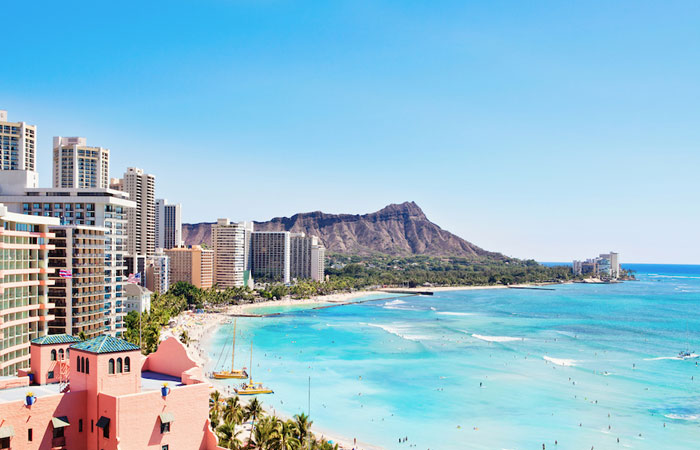 Say aloha to the 11th most flown to airport: Honolulu International (HNL). Hawaii’s famed islands aren’t just for Americans on holidays. With a short nine-hour flight from the east coast of Australia, it’s hard to turn down the lure of the Pacific’s star attraction.

La dolce vita calls many Australians to Rome (FCO) and its cobblestoned laneways and ancient buildings, making this Italian city’s Fiumicino Leonardo da Vinci International Airport the 12th most flown to. If you need reason to join the throng of Australians chasing the beautiful life, then here’s why you should quit your job and go. Spoiler alert: it involves pizza, pasta and wine, natch. 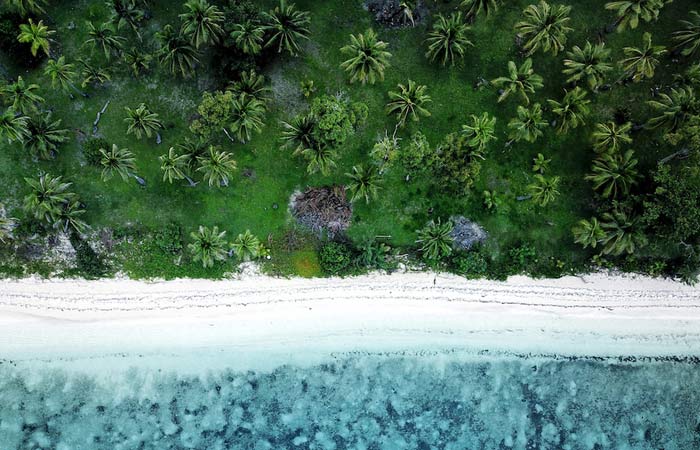 Only a three to four-hour flight from Australia’s east coast, the family-friendly destination of Fiji (NAN) is an easy choice for anyone looking for all-inclusive relaxation without too much travel.

Phuket International Airport (HKT) is popular with travellers for direct access to this region’s famed beaches, such as Patong Beach, and its endless party vibe. Another Asian gateway airport, Kuala Lumpur (KUL) rounds out the list of airports popular with Australian travellers. The Malaysian city is home to attractions like the Batu Caves, the impressive Petronas Towers and some of Asia’s most delicious food. Can you say laksa?