P&O Cruises Australia has announced from an Italian shipyard the largest-ever purpose-built ship bound for the Australia and New Zealand market.

The new cruise ship is set to launch in 2019 and will weigh in at 135,000 tonnes, almost double the size of Australia's current largest ship, becoming the largest P&O ship in Australian waters.

Pacific Explorer (another new ship launching in 2017) will be the next largest ship at 77,441 tonnes, followed by Pacific Jewel at 70,310 tonnes. 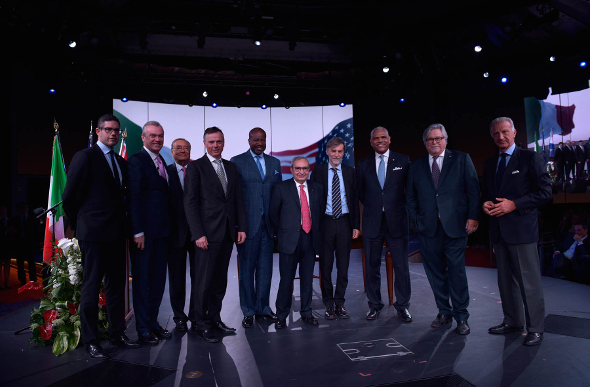 Formalising of contracts for building of new P&O Cruises ship

Carrying 4,200 guests in 2,100 new guest rooms and suites, the new ship measures in at 323-metres long – equal to the length of two football fields.

P&O Cruises President Sture Myrmell said the finalisation of the contract for the new build heralded a new chapter for cruising in Australia.

“This is a very proud moment for P&O and a significant step forward in our continued growth in this market,” Mr Myrmell said.

“Our new build will be a ship like no other, reflecting the tastes of modern Australia and building on the ongoing evolution of P&O Cruises’ product in recent years. We are incredibly excited to be creating this ship and can’t wait to reveal details over the months ahead.”

The new ship will offer a selection of three- to 10-day itineraries around Australia, New Zealand and the popular Pacific Islands. 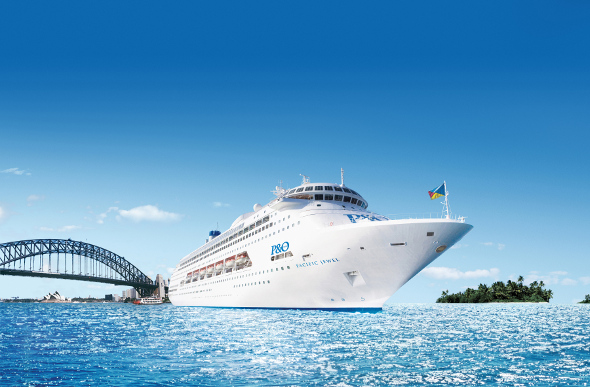 P&O will also take delivery of another ship, the refurbished 2,000-guest Pacific Explorer, in May next year, while the smaller 1,600-guest Pacific Pearl will depart the fleet in April.

“With an average annual 20 per cent growth in passenger numbers over the past decade, Australia is one of the fastest growing cruise markets in the world. Our expansion will not only help meet surging demand, it will also drive future growth by enticing more Australians to holiday at sea,” Mr Myrmell said.