A vast and diverse continent with an ancient heart, Africa's 54 countries offer far more than wildlife and geographical wonders. Start your journey with our flights to Africa and prepare for an incredible, life-changing experience.

What to know before you fly to Africa?

From the movie-famed Casablanca and ancient Pyramids of Giza near Cairo, to being the title of Toto's indisputable smash hit, Africa spans 8,000 kilometres and reaches a similar distance east to west. Across this continent, you can find the birthplace of modern humans and a clutch of natural geographic beauties (including the world's longest river, tallest free-standing mountain, beguiling waterfalls and deserts that sear some of the hottest places on the planet). Then, of course, there's the big game – Nairobi is the 'safari city' from which many hopeful game-spotters depart. Off-shore you can relax in the Indian Ocean idyll of Mauritius, a favourite with honeymooners, water sports aficionados and anyone wanting to lose themselves on a stunningly attractive, deserted beach. A broad range of peoples are at home in Equatorial jungles, traditional villages, cosmopolitan cities and bustling medinas. Often Africa is represented as one conglomerate but this place is strikingly diverse. 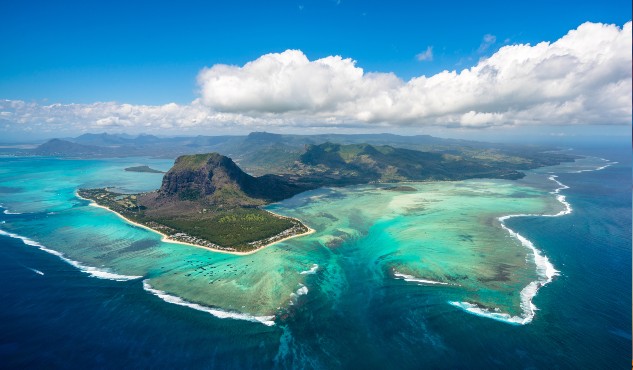 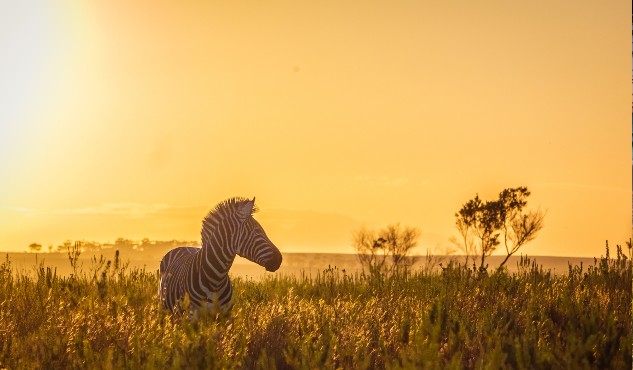