China is a country of incredible diversity, from the snowy Himalayan mountains of Tibet to Beijing’s ancient Forbidden City, and beyond. Create your own unforgettable journey with our cheap flights to China.

What to know before you fly to China?

A holiday in China can take on many forms. From a lively stay in a buzzing city to a peaceful retreat in the countryside, China has it all. Many travellers begin their Chinese adventure in the country's capital, Beijing. This expansive city is also the most populous in the world. As such, Beijing has a huge range of accommodation to suit all budgets and travel styles. Public transport, while often crowded, is incredibly efficient. Beijing's history is also a drawcard for tourists. It is here you can see the ancient Forbidden City, the Palace Museum and the monumental Tiananmen Square. Beijing is also within close proximity to the Great Wall of China, the country's most famous landmark.

Less populous but larger in size, Shanghai is China's other famous metropolis. The most developed city on mainland China, Shanghai is home to a dazzling skyline, diverse range of architecture and a fast-paced lifestyle. World-class restaurants, luxury boutiques and electronic superstores keep locals busy, but there are also places of peace amongst the chaos. Retreat to a tea house and take part in an ancient tradition or wander Shanghai's most famous garden, the Yuyuan.

Outside of the cities, much of China's countryside remains blissfully untouched by modern technologies. Free of high-rises and crowded roads, Tibet is a peaceful plateau region that is mostly isolated from the rest of the world. Ancient traditions remain preserved while the region's temples and monasteries assert Tibet as an incredibly spiritual haven.

Flights from Australia to China may disembark at Beijing (PEK) or Shanghai (PVG). 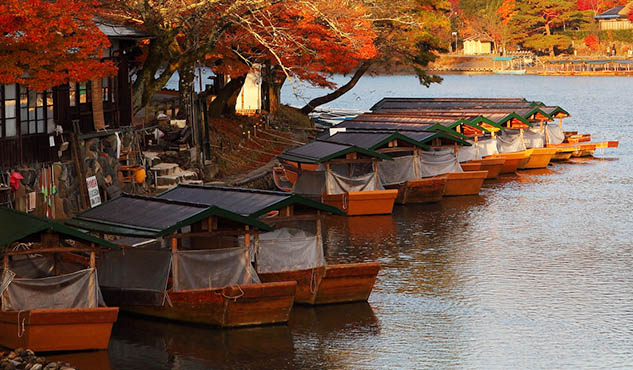 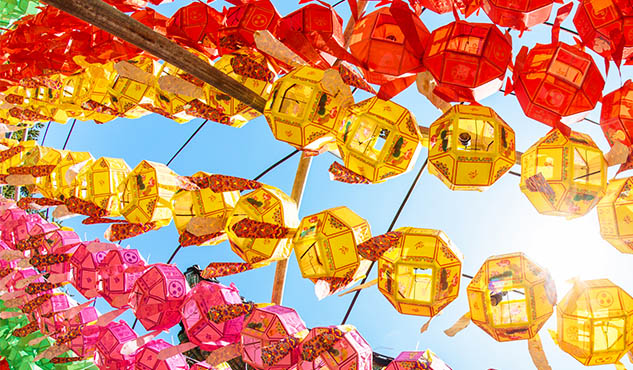 Our travel experts can assist you with

Getting the best quote for your flight
Expected reply: 24-48hrs
Email us now
Planning the best flight path
for a face-to-face chat
Find a store
Securing the hottest deal right now
Call 133 133