From the wild and windswept northern highlands to the lively, creative cities of Edinburgh and Glasgow, the land of the Scots will win your heart. Delve into the timeless romance of this country with our cheap flights to Scotland.

What to know before you fly to Scotland?

As one of the countries that form the United Kingdom, Scotland is a historic destination spanning 790 islands and dating back over 12 thousand years. Throughout this time much of the country has established itself as a destination rich in culture and proud of its heritage. Some of Scotland's most dramatic castles date back as early as the 12th century, such as Edinburgh Castle, found in the country's capital and was once home to Scottish Kings. Though it may have numerous UNESCO World Heritage Sites, Edinburgh is very much a modern city, boasting a vibrant culture and the largest Arts Festival in the world. Further to Edinburgh, Glasgow is Scotland's largest city and the third-largest in the UK. Originally an industrial city, today Glasgow is better known for its thriving music and comedy scene, with live venues located all throughout the city. Away from the cities, Scotland's countryside is worthy of exploration. The sprawling highlands are where you will find Loch Ness, Scotland's most famous lake. While Urquhart Castle is a notable attraction, most travellers head here in search of Nessie, otherwise known as the Loch Ness Monster. Try your luck by taking a cruise of the lake and browse the Loch Ness Monster exhibitions on display at Drumnadrochit.

Choosing the best time to fly to Scotland will come down to what you plan to do while you’re there. Winters can be bitterly cold, especially on the west coast and islands. For that reason, cheap flights to Scotland are best booked for the summer months. One of the highlights of this time of year is the Edinburgh Fringe Festival, as well as the wonderfully long hours of daylight.

Flights from Australia to Scotland will disembark at either Edinburgh Airport (EDI) or Glasgow International Airport (GLA). 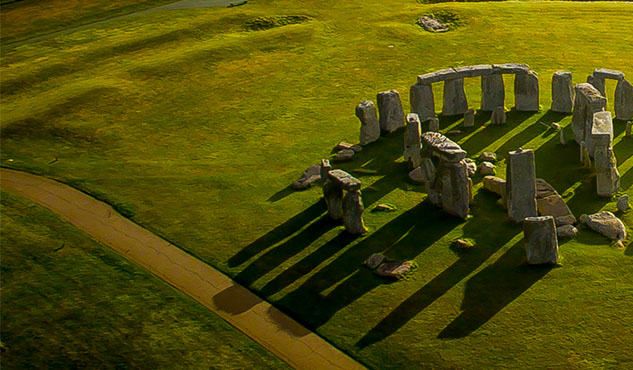 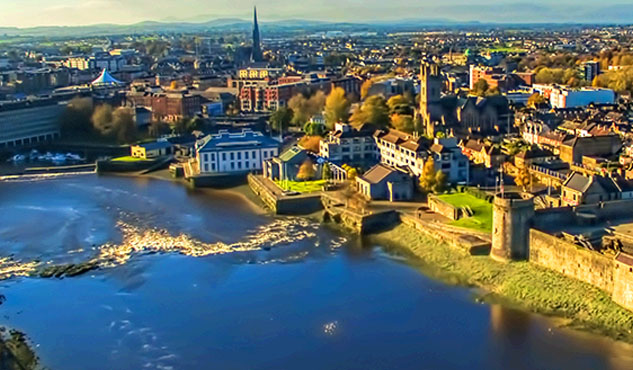