More than one million Australians took a cruise holiday in 2014, with passenger numbers soaring past the million milestone six years ahead of industry predictions.

Jumping 20.4 per cent on the previous year’s figures, the record brands Australians as the worlds most enthusiastic cruisers.

The tropical isles of the South Pacific remain unchallenged as the most popular destinations for ocean-loving holidaymakers, with New Zealand and other Australian ports making up the top three.

Europe kept its spot as the number one long haul cruise destination of choice for Australians, with growth the strongest in the Mediterranean and the Baltic.

On Europe’s rivers, more than 79,530 Australians cruised waterways including the Danube, Rhine and Duoro  -  a surge of 62 per cent on the previous year. 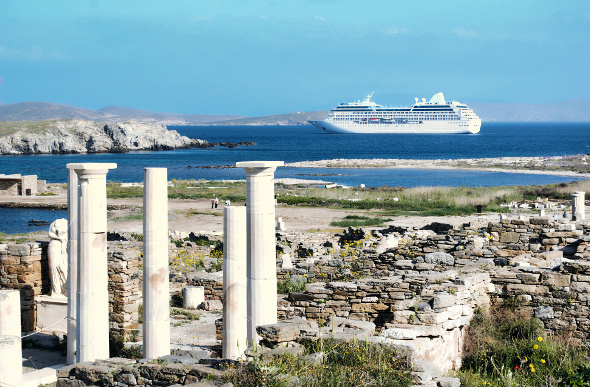 Australians have travelled around the world on cruises

Interested in river cruising? Float Your Boat: River Cruises Around The World

Cruise liners are the third biggest ‘destination’ for Australians who travel overseas, behind trips to New Zealand and Indonesia, the report said.

The number of people who went on a cruise last year jumped by 170,000 on the previous year, taking the total figure to 1,003,256 holidaymakers.

The figures were released this morning at Sydney’s Overseas Passenger Terminal as part of the Cruise Lines International Association annual Source Market Report.

Gavin Smith, CLIA chairman, said the record numbers were an "amazing achievement" driven by highly competitive marketing campaigns between the cruise lines and a widespread perception among potential guests that cruises were good value for money.

He said the fact that ships were docked in Sydney Harbour every day between January 1 and the end of February for the first time last year also contributed to growing demand. 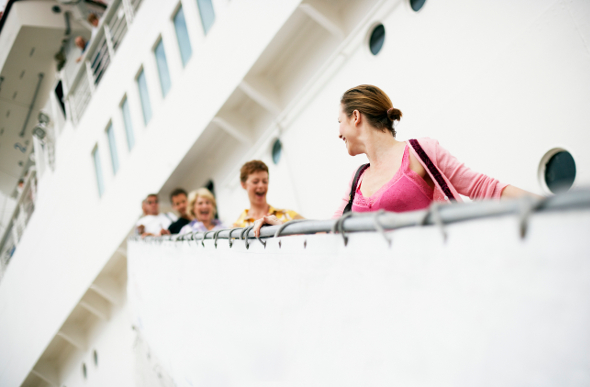 Affordability and simplicity are two main positives of a cruise holiday

The rise of the short ‘sampler cruise’ of three to four nights duration was another reason for the record numbers. While short cruises saw a 59 per cent growth, the most popular itineraries are between eight and 14 days long.

“These figures show more and more Australians are realising that cruising is an easy, relaxing way to holiday, which represents incredible value for money,” Mr Smith said.

“There is now a huge range of ships and itineraries on offer across the globe and I think Australians, who are inveterate travellers, are responding by increasingly factoring a cruise into their holiday plans.

“If our growth rate continues at just 12.5 per cent for the next six years, we will reach two million passengers by 2020.”

Australians spent more than ten million days at sea in 2014, the report said, cruising for an average 9.7 days on ocean cruises and 13 days on river cruises.