A contemporary city with its own sense of style, Canberra is rich in history, culture and entertainment. Flights to Canberra will also speak to the nature lovers, with plenty to explore in the surrounding mountains and national parks.

What to know before you fly to Canberra?

A trip to Canberra is the perfect way to learn about the history, culture and political roots of Australia in a new and interesting destination. There are countless cultural and historical sites that promise to educate, entertain and inspire including the Australian War Memorial, the National Gallery of Australia, the Museum of Australian Democracy and of course, Parliament House.

Another one of Canberra's best assets is the natural environment which surrounds it. Within close proximity to the city are several national parks with plenty of great spots for picnics and swimming, as well as numerous hiking trails. Bush walkers will love the seven kilometre trail from Kambah Pool to Pine Island, with the picturesque Red Rock Gorge half way along offering the perfect place for a quick swim. Canberra is also just a two and a half hour drive from the ski fields of Thredbo.

Canberra is serviced by one major airport: Canberra Airport (CBR). This is the key aviation hub for the Australian Capital Territory, and also offers direct, frequent flights to the other major cities and regional centres in Australia. 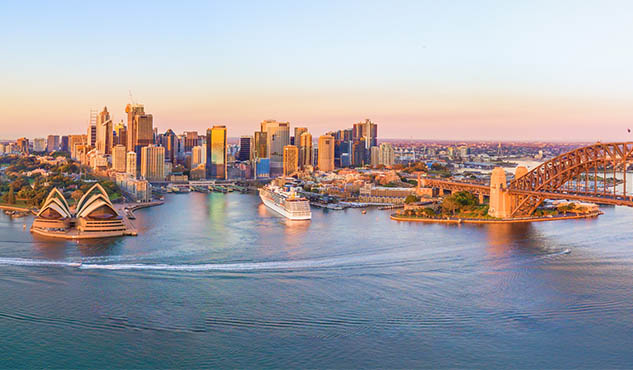 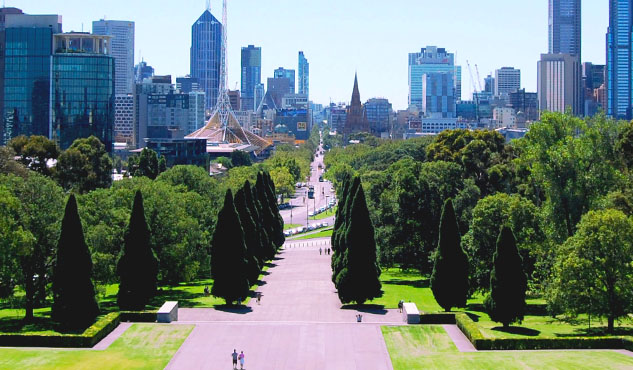 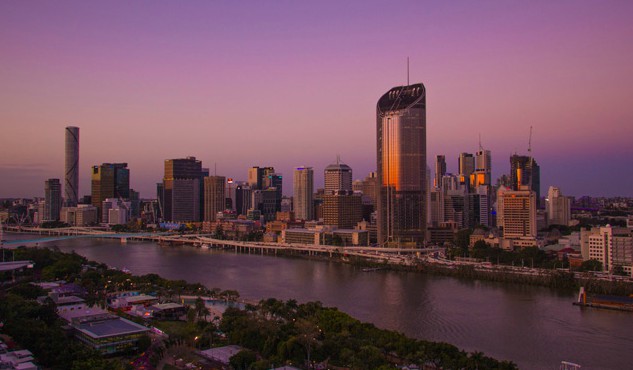 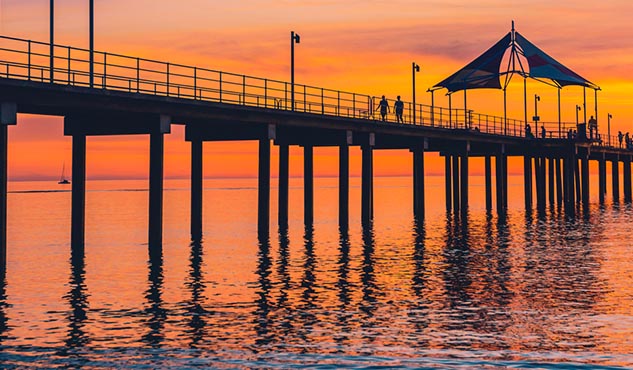