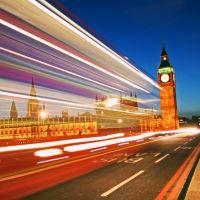 Experience a side of London that few encounter - the 'cloak and dagger' world of international espionage. Discover the real-life sites, both past and present, used as headquarters for Britain's top intelligence services and learn about some of the most infamous double agents of the Cold War. Join... 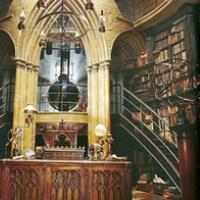 Warner Bros. Studio Tour London provides a thrilling new opportunity to explore the magic of the world-renowned Harry Potter film series - the most successful of all time. This unique walking tour takes you behind-the-scenes and showcases a huge array of beautiful sets, costumes and props. It als... 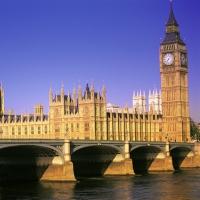 Everything you need to land on your feet in London. You will have the security of an ongoing job and staff accommodation service valid for 24 months 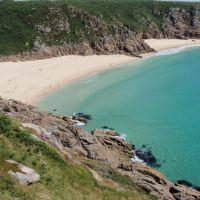 Day 1 London to Exeter. Depart London and travel out through the old kingdom of Wessex to its ancient capital the historic city of Winchester. Having explored this fascinating gold town with its magnificent cathedral and historic Great Hall, your tour will continue to the UNESCO World Heritage Si... 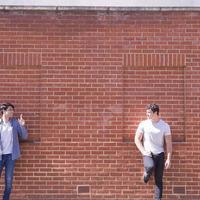 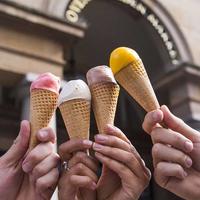 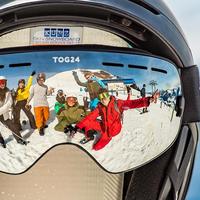 Eat, sleep, plough through powder, repeat. That's the name of the game on this week of play in the Austrian Alps of Tyrol. This incredible region is... Scotland for New Year's: now THIS is a thing. One of the world's biggest parties, your Hogmanay hiatus comes complete with rides, live music, and a... 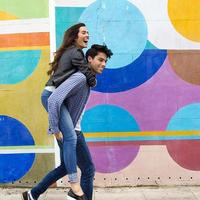 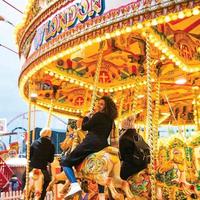 In a city where Tudor buildings meet cocktail bars, New Years Eve is serious business. Prepare to be utterly blown away as fireworks illuminate...

See all tours in London >>

London is the capital of England and has been a focal point of British culture for over a thousand years. It is one of the world’s most exciting cities with plenty for even the most seasoned of travellers to marvel at. From food and landmarks to history and natural beauty, this city is an endless source of fun. A dedicated tour can help you see more of this eclectic city and Flight Centre can help you find just the right one.

The best of the city

London’s tourist attractions are as well known as they are visited, with sights like the Palace of Westminster, Tower Bridge, Buckingham Palace and St Paul’s Cathedral attracting millions of visitors each year. So popular are many of London’s attractions that perhaps the most effective ways to see them is as part of a tour group, with organised tours often bypassing lengthy queues.

Open-top bus tours are one of the most convenient ways of simultaneously seeing the sights and getting around town, and several such tours include entry into popular tourist attractions. Private tours in one of London’s famous black cabs are another popular mode of transport, particularly for travelling to some of the city’s more far-flung boroughs.

While the city’s proximity to Oxford and Stonehenge make it a convenient base for day trips, it takes plenty of time and effort to tire of London’s many attractions. Whether it’s a trip to the Tower of London or a bicycle tour along the River Thames, you can always extend your itinerary in this unforgettable town.