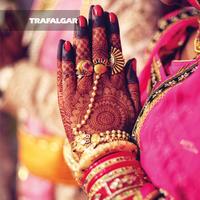 Colours of Rajasthan with Mumbai

Royalty, romance and the captivating energy of Mumbai are the highlights along this journey across India. From the Golden Triangle to Rajasthan and... 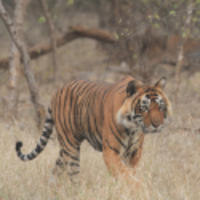 Cultural riches, historic gems, and breathtaking natural wonders beyond your wildest dreams are all captured on this itinerary. From the desert forts... 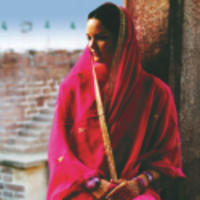 Multihued cities, palaces, temples and forts give way to the lush Kerala coast on this escorted journey. Drifting through the peaceful tropical...

See all tours in Mumbai >>

Where poverty lays side-by-side with affluent lifestyles of the rich and famous; historic relics and religious monuments are found dotted among glistening skyscrapers, Mumbai is a melange of extremes. Visitors can discover new tastes and flavours on a street-food tour, before being whisked off to the home of Bollywood. Whether you’re seeking the glitz and glamour of urban hotspots on a bar hopping tour, or the humbling experience of a slum excursion, Mumbai has got you covered.

The splendour of SoBo

History buffs will relish the opportunity to uncover the secrets of South Mumbai, or or ‘SoBo’ (South Bombay) as it’s also known. City roots were established here, and on a unique cycling tour, you’ll encounter enduring areas and sites, including Mumbadevi Temple and Fort.

You can also discover South Mumbai on an organised walking tour. Tackle the shoulder-to-shoulder crowds at the famous Crawford Market, marvel at the splendour of the Gateway of India, and take in the views of Mumbai from the Ferozeshash Mehta Gardens. Those wanting to escape the crowds can head to Elephanta Caves and admire the magnificent rock sculptures.

From Bollywood to the slums

Mumbai is home to the booming Bollywood industry, and for many, a visit to Film City and the studio’s colourful sets at Goregaon is a must-do. Die-hard Bollywood fans may try their luck at being cast as an extra while in town – just hang around Colaba Causeway and you may be approached by one of the scouts!

Socially-conscious travellers can learn about the small scale industry of Mumbai on a tour through Asia’s largest slum, Dharavi, colourfully dramatised in Slumdog Millionaire. Tour proceeds are mostly given to local chartities, and out of respects for the residents, photographs are not permitted while in Dharavi.