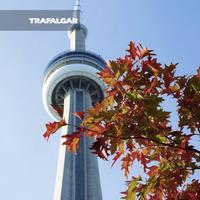 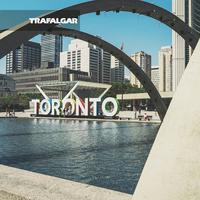 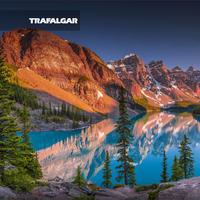 Connect with Canada's soul-stirring wilderness by road and rail. Forge an unforgettable trail west from Toronto to Vancouver through epic national...

See all tours in Toronto >>

When people think of cities in Canada, Toronto is usually one of the first places that comes to mind. With an ideal location on the Golden Horseshoe region of Lake Ontario and Niagara Falls, this modern metropolis has a firm hold on both natural and man-made attractions. There are so many different sides to Toronto; from microbrewery and vineyard tours, to city harbour cruises and walks through Chinatown.

Whenever staying in Toronto, you'll no doubt want to explore its downtown area, where you can find an assortment of attractions and activities. Downtown Toronto can be explored in a multitude of ways, starting from a simple, yet very informative walking tour, to the extravagant helicopter tours over the city.

For a bit of added convenience, you can board the city's hop-on hop-off bus that drops you off at iconic attractions such as the Hockey Hall of Fame, CN Tower, Royal Ontario Museum and Toronto's Harbourfront. There's a historic taste to the city in the form of its craft beer scene, which can be experienced in full on a tour that takes you to some of the city's classic pubs.

If you visit Toronto, you'll find yourself in a prime position for seeing the Niagara Falls. There are numerous day and night trips running out of the city, which take you to the Falls. These generally allow you a lot of sightseeing freedom and you might even be able to take a boat out to the thundering waterfall.

If you want a different take on Niagara, feel free to join a group tour to wine country where you can treat yourself to delectable local drops. Back in the city, escape the bustling streets by getting out onto the harbour for a sightseeing cruise.