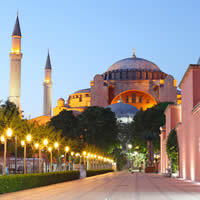 East meets West in this Turkish extravaganza which reveals the Byzantine and Ottoman past of Istanbul, the fairy-tale landscapes of Cappadocia and some of the world's most revered ancient cities. Get lost in the colourful lanes of the Grand Bazaar, watch the dizzying dance of the Whirling Dervish... Travel to a region associated with one of the most significant military battles of our time. Be guided through Anzac Cove to the battlefields, the... 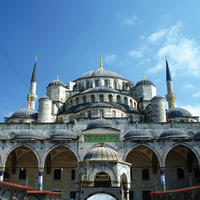 Get a true taste of Istanbul – a city resplendent, enduring and diverse, truly forging itself as the world’s most spectacular intersection of... 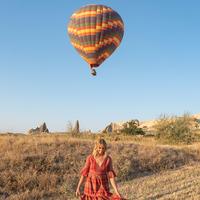 Travel to Turkey and break away from the bustle of the big cities to experience the rural culture of the Cappadocia region. A series of volcanic... 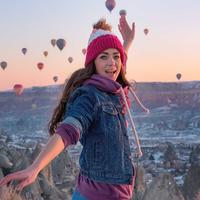 Take a short and sweet trip full of Turkish delights, hitting the country’s most renowned region –Cappadocia – on this five-day natural adventure.... 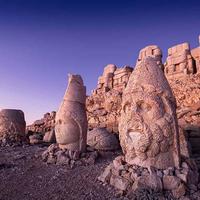 Set out on a five-day Lonely Planet Experience through Turkey, packed full of ancient monuments and local moments, and centred around a visit to the... Cappadocia is literally a land of hidden layers. This short adventure in Turkey’s Central Anatolia region takes you to not only some of the earth’s... 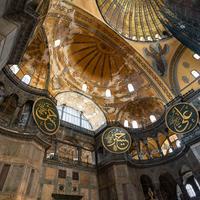 You’ll be hard-pressed finding a country that can provide all the goods of a cultural crusade – ancient ruins to explore, alluring beaches to swim at... 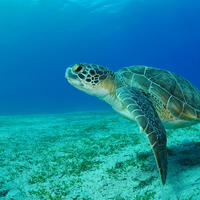 Reconnect with the natural beauty of the world around you with a retreat in Turkey that celebrates nature, wildlife and local cuisine. You’ll have... Explore timeless Turkey and soak in the surrounds of one of history's oldest civilisations. Take a tour to explore a melting pot of cultures; where east meets west and no two experiences are alike! You won’t want to miss a second of this fascinating land and its grand history, so a guided tour is the perfect way to experience its magic in one organised package. Whether you’re into food culture or architectural gems, you’re sure to find an experience in Turkey to suit your interests.

Boasting the architectural remnants of an ancient Byzantine Empire, an exotic mix of Islamic and western cultures and plenty of spectacular natural sights, there's enough in Turkey to delight even the world-weariest of travellers.

Popular options include multi-day excursions which take in Istanbul, the Gallipoli peninsular and the sites of ancient Olympos and Troy. There are plenty of activities to partake in on the side, including haggling for a bargain in the silk markets and indulging in some tantalising Turkish cuisine. Before you know it, you could soon find yourself facing the mysterious rock-hewn houses of Cappadocia!

If you've only got a short amount of time, you can spend four days touring the old city sights and extant Byzantine relics in Istanbul. Other short tours can include trips to Turkey's bountiful coastlines - bear in mind Turkey is famous for its sparkling coastal waters!

Be sure to include a cruise on the Bosphorus Strait, which separates continental Europe from Asia. Another popular method of exploring Turkey is on a Mediterranean cruise, which can include any combination of trips to nearby Greece, Italy and Egypt along with a stop in Turkey.